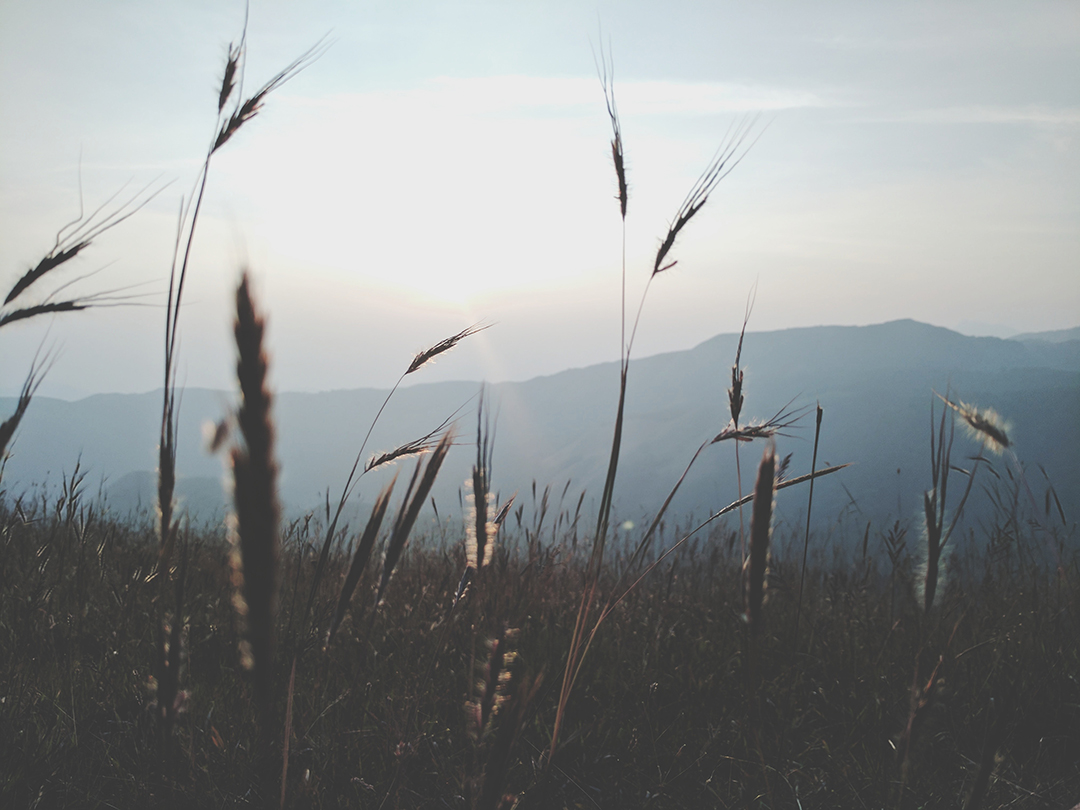 Mine was the funeral of a friend.

Like most folks I had been through my share of “stuff” and because I was still able to function in the world, I thought I was doing alright.

In the previous two decades I had buried my mother and father, a brother, a sister, a few in-laws, a marriage and an ex-husband. After what felt like a lifetime of attending funerals, I didn’t anticipate any surprises. I thought the day would be much like any other funeral day.

But it wasn’t. As soon as I woke up I knew that a whole lot of something was wrong. The left side of my body was numb and I was deaf in my left ear.

Fast forward past that funeral day, past getting my doctor’s assurance that there was no physical cause for my symptoms, I was lead to the Grief Recovery Handbook and the best definition of grief imaginable.

“Grief is the conflict of emotions that arise

when a familiar pattern changes or ends.”

As I gobbled up John and Russell’s words I felt as though what I had been thinking, what I had felt and known all my life, was finally being verified.

Feelings can wait decades to be felt… In many cases, they wait until someone or something dies and then as we open to the fresh grief of the new death, the emotions that waited so patiently, rush in to be felt and there is a chaotic scramble to see who gets to the front of the line.

It’s no wonder that we feel mobbed when grief hits.

But it doesn’t have to be this way.

When you learn the Grief Recovery Method and you Do the Work, you can get your life back.